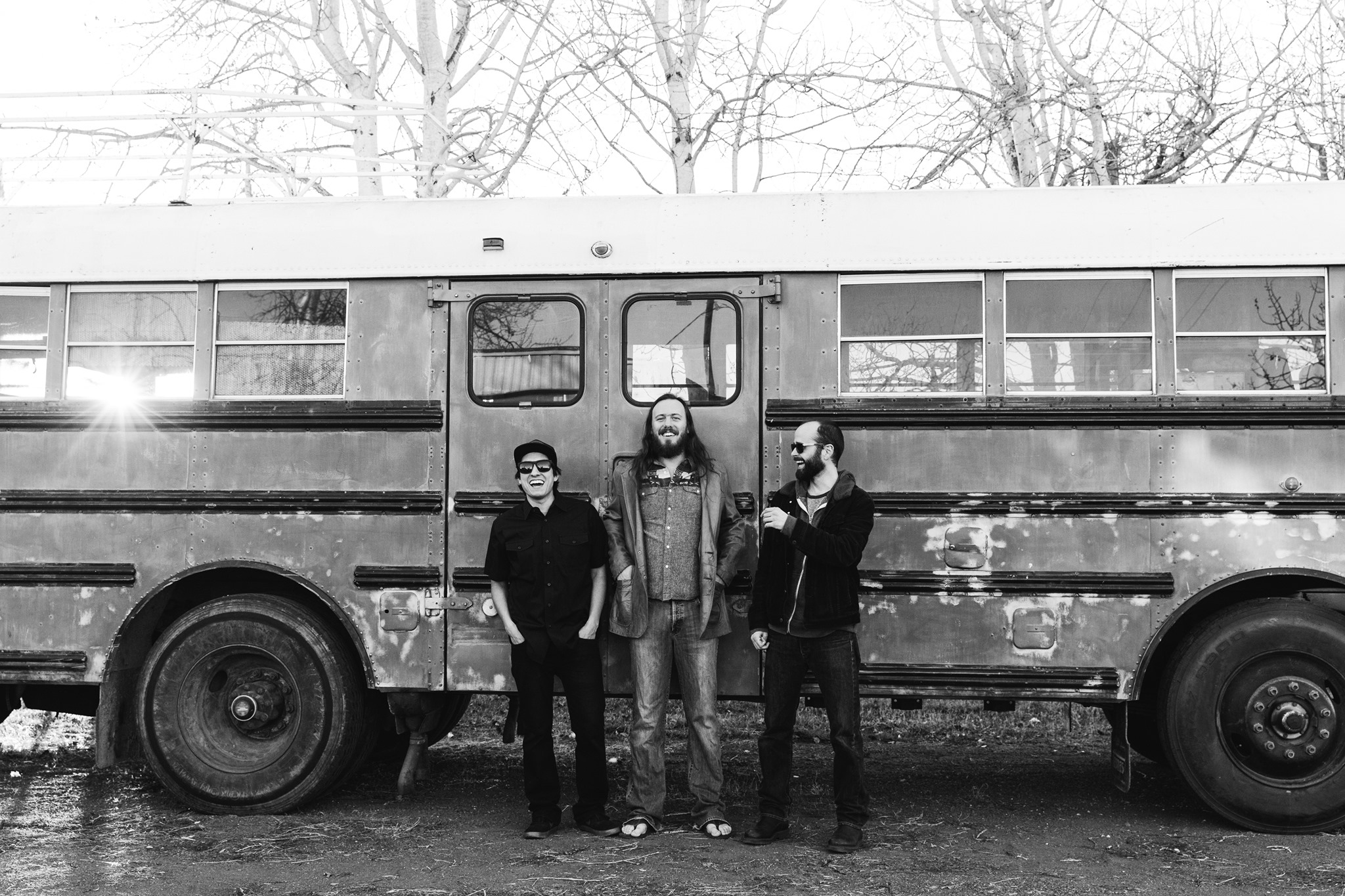 Eric Leadbetter was born in the town of Bozeman, MT. His musical career started in 2003 when he recorded his first solo album, Eric’s cosmic kitchen. He then moved to Boulder, CO in 2004 when he started playing out in local coffee shops and small bars. In 2006 he established the rock n roll band, Jive Coulis with some good friends from high school. Since then they traveled to over 20 states performing. Jive was dis-banded in 2017 and Leadbetter Band was Born.
Currently, he lives in Central Oregon and plays gigs constantly in the Pacific Northwest. Whether solo, duo, or full band he is always gigging. Last year in 2018 he played 250 plus shows. His music is very unique and original, with ghostly echoes of the golden age of rock from the 60s-70s, and 90s(sorry we skipped the 80s:). And it should be, since he draws his musical inspiration from these eras by listening to a vast collection of classic vinyl.